Eternal Darkness Wiki
Register
Don't have an account?
Sign In
Advertisement
in: Locations, In need of images 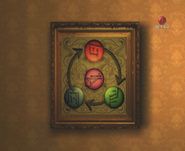 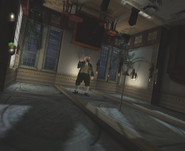 The Dining room upside-down during one of Maximillian's Sanity Effects. 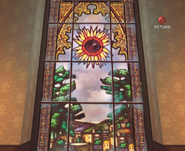 The Glass Window on the Second Floor of the Mansion. 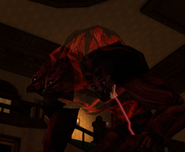 A Chattur'gha Horror at the main foyer, possessing a rune within.
Community content is available under CC-BY-SA unless otherwise noted.
Advertisement