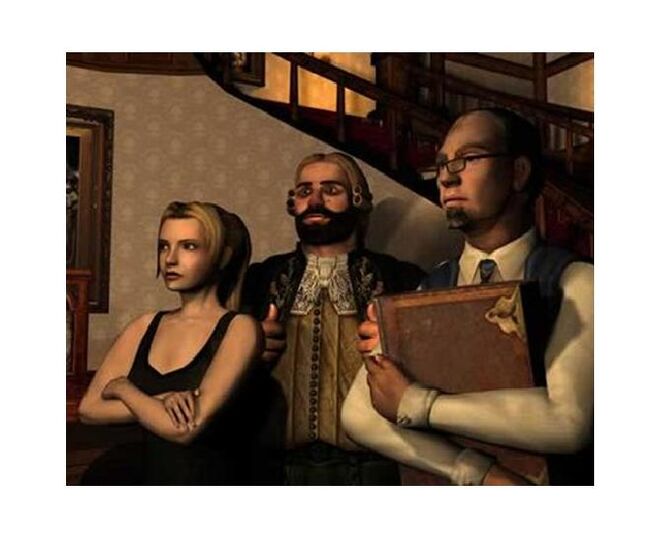 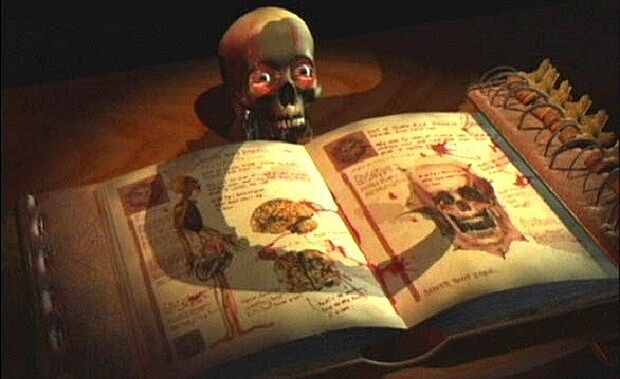 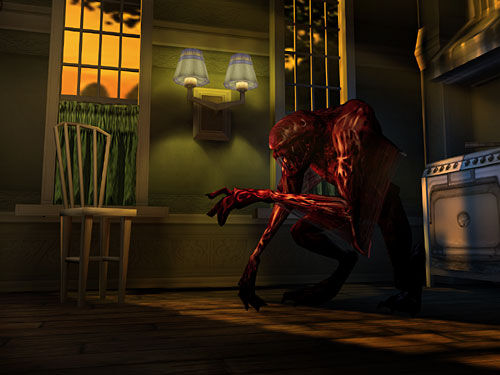 
The wiki about Eternal Darkness: Sanity's Requiem that anyone can edit

Please be aware that this wiki is still at an early stage, and many articles are brief or have yet to be started. Please feel free to help out if you are familiar with the game.

Contribute to this wiki

To write a new article, just enter the article title in the box below.

Not sure where to start?

The city of Ehn'gha was built by an ancient civilization unknown to modern humanity. The ruins of Ehn'gha are located in a massive natural cavern beneath the Roivas mansion and estate. Very little is known about the original inhabitants. It is not even known if they were human, or something else entirely. They did have an advanced knowledge in magick, and the city itself is able to channel massive amounts of magickal energy. (read more...)

Community content is available under CC-BY-SA unless otherwise noted.
Advertisement